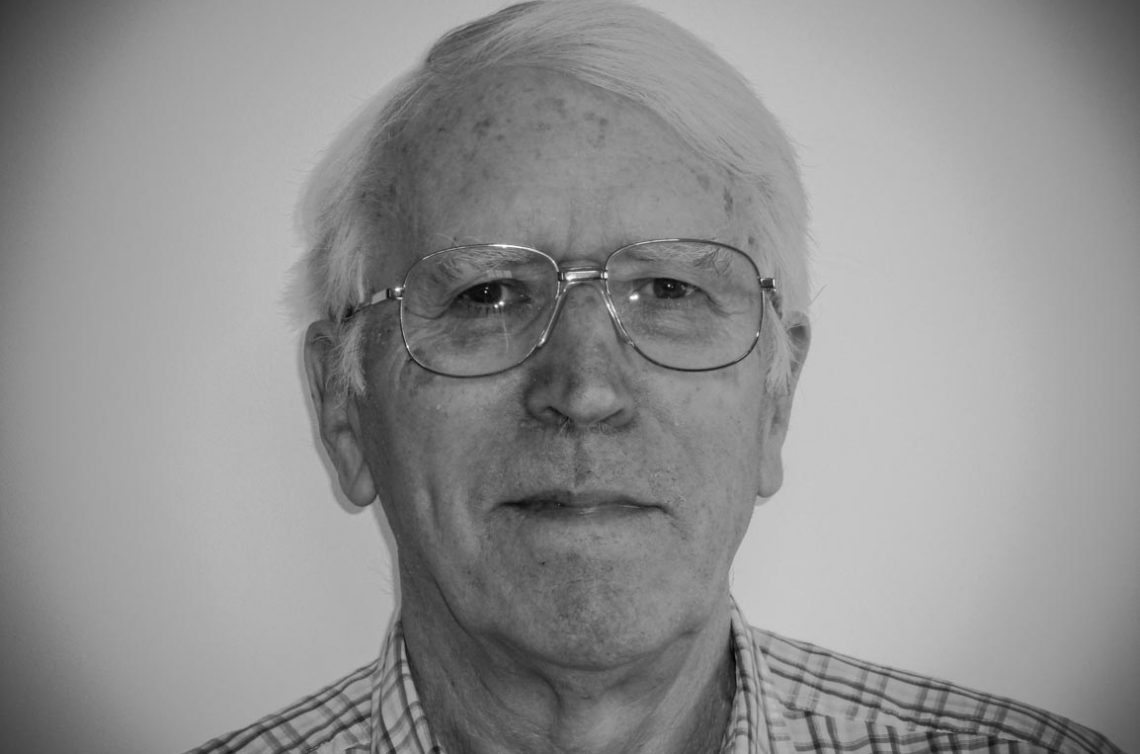 Nigel started his career as an auditor and progressed to a variety of senior finance roles with companies including eight years with Cargill Inc, a major international trading company where his last job was that of UK Financial Controller.

He then sought a change of direction and became a Director of Finance within the NHS. After eight years there he became self-employed and provided consultancy services to a wide range of NHS organisations and to the banking sector. Areas covered Finance, HR, Estates and Facilities, Information and IT and included a number of complex restructuring projects.

Nigel has been involved with Dust since its inception and is delighted to have been able to support its growth by providing a comprehensive accountancy and administration service. He is a member of the Association of Accounting Technicians and is also a Chartered Governance Professional.

In his spare time Nigel is a DIY fanatic and his garage contains almost every tool known to man ! 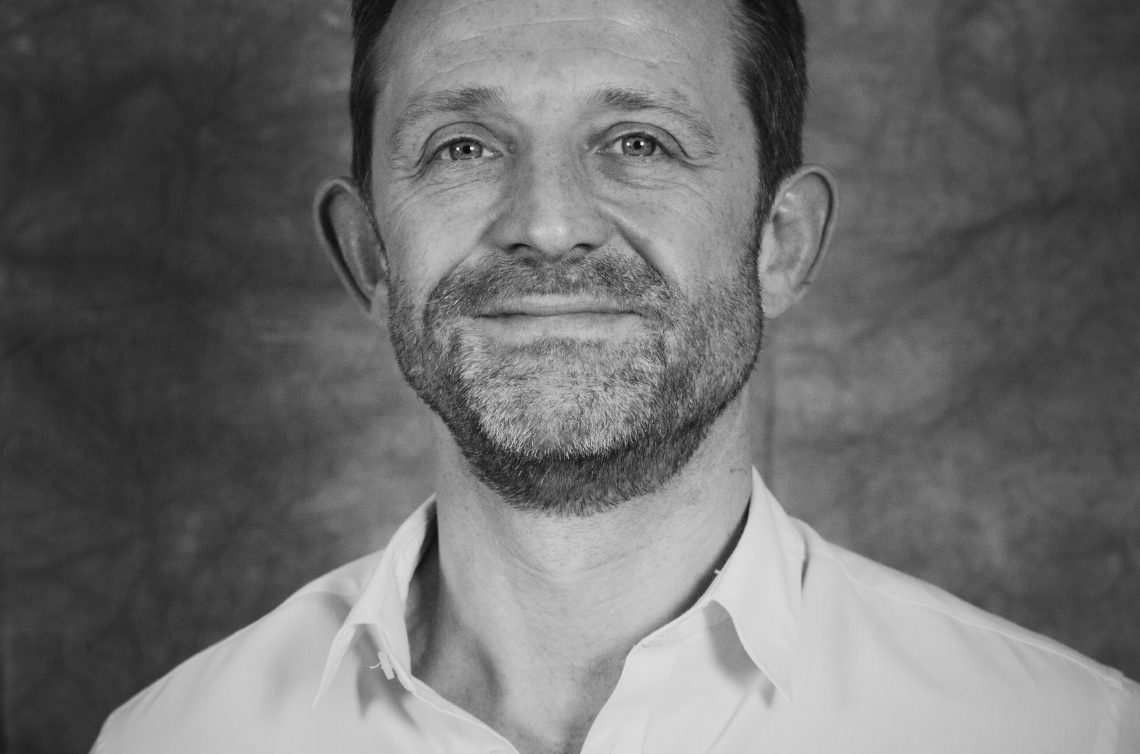 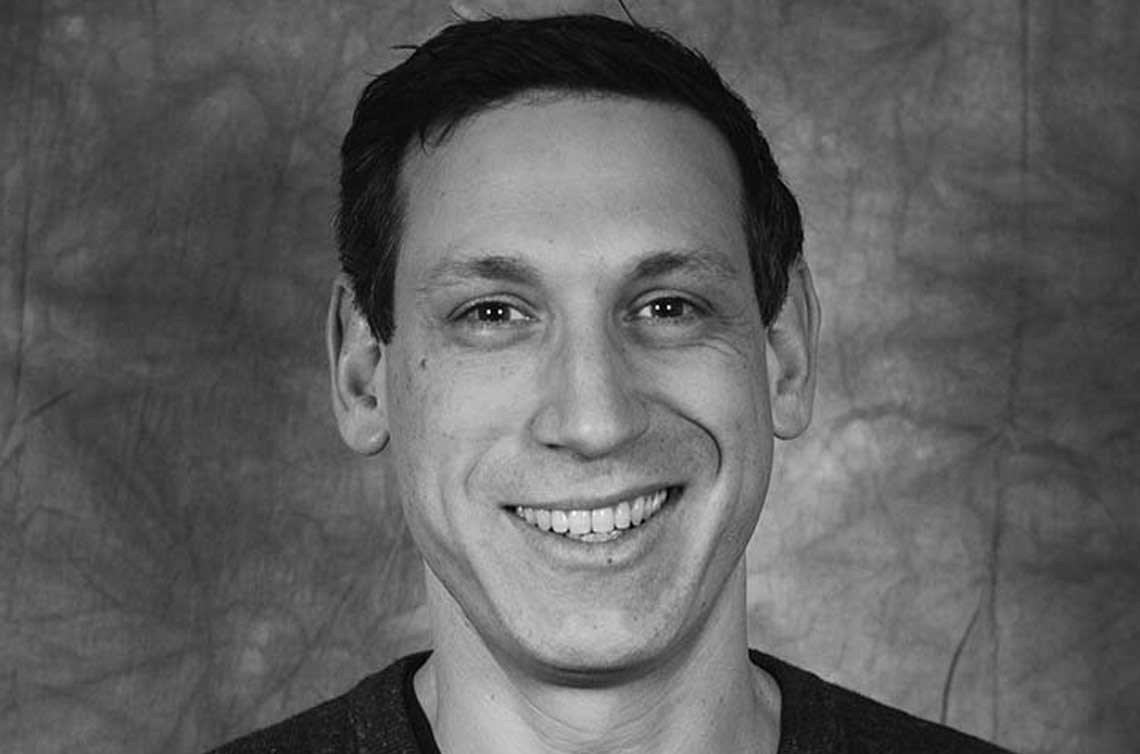 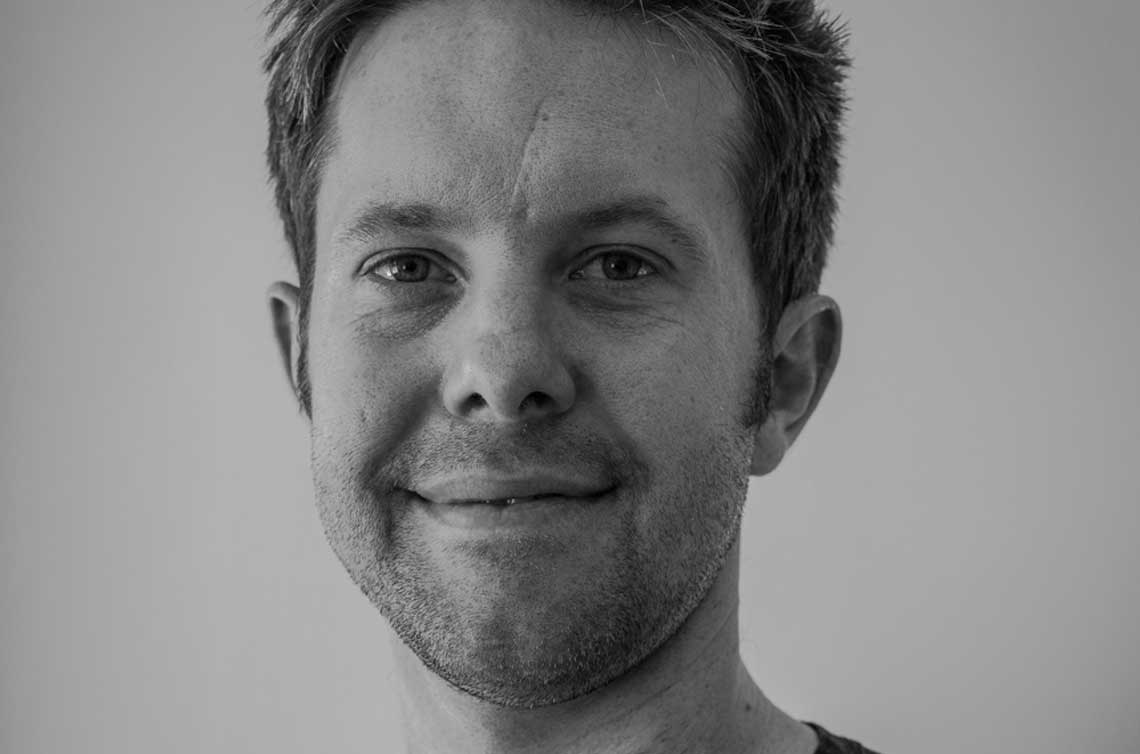