Having been approached by Series Producer Adam Hutchinson only a few weeks before the program was due to air, we began creating a layout for the set and a lighting design for 2 areas within the one location, a wooden floor open-plan apartment in East London.

We had a 4-camera live-stream studio set and lit in a short space of time and worked together with Pulse films to ensure a smooth workflow. We had minimal crew on set to reduce cost and limit background noise with 2 camera operators and 1 sound supervisor as well as a camera/sound assistant.

The show featured 2 hosts, Mav and Wolfy discussing EA Sports FIFA 17 game along with guests either on location or via Skype as well as VT’s and graphics being cued in. 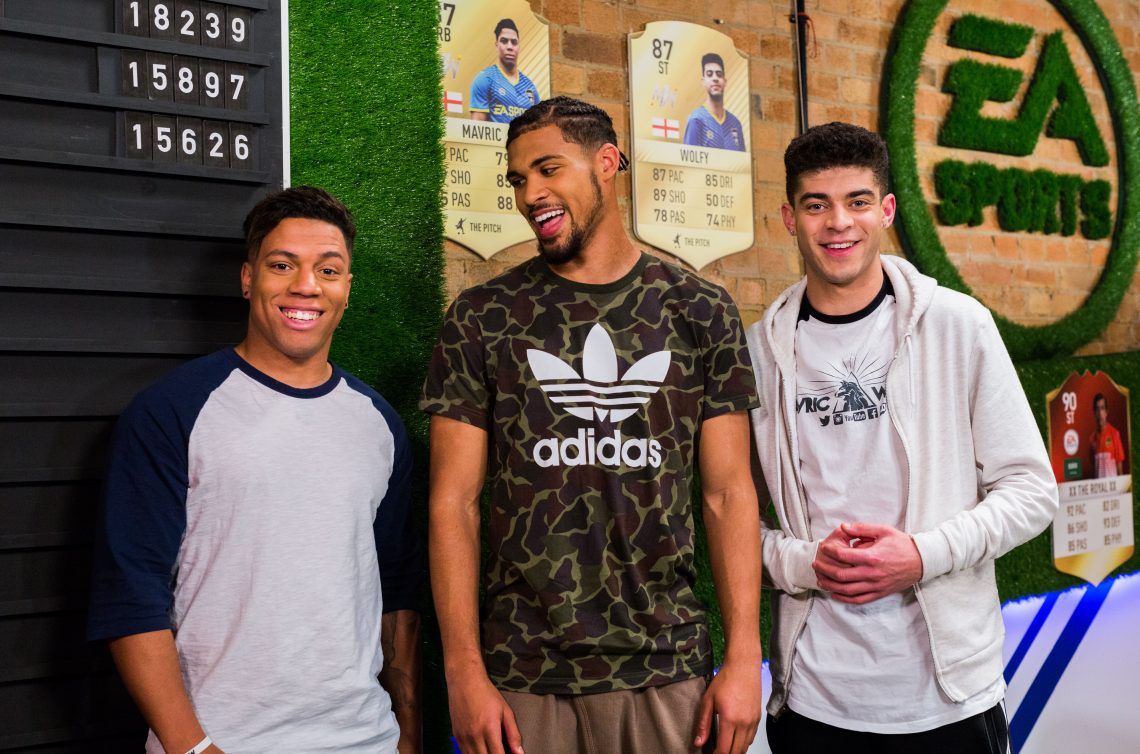 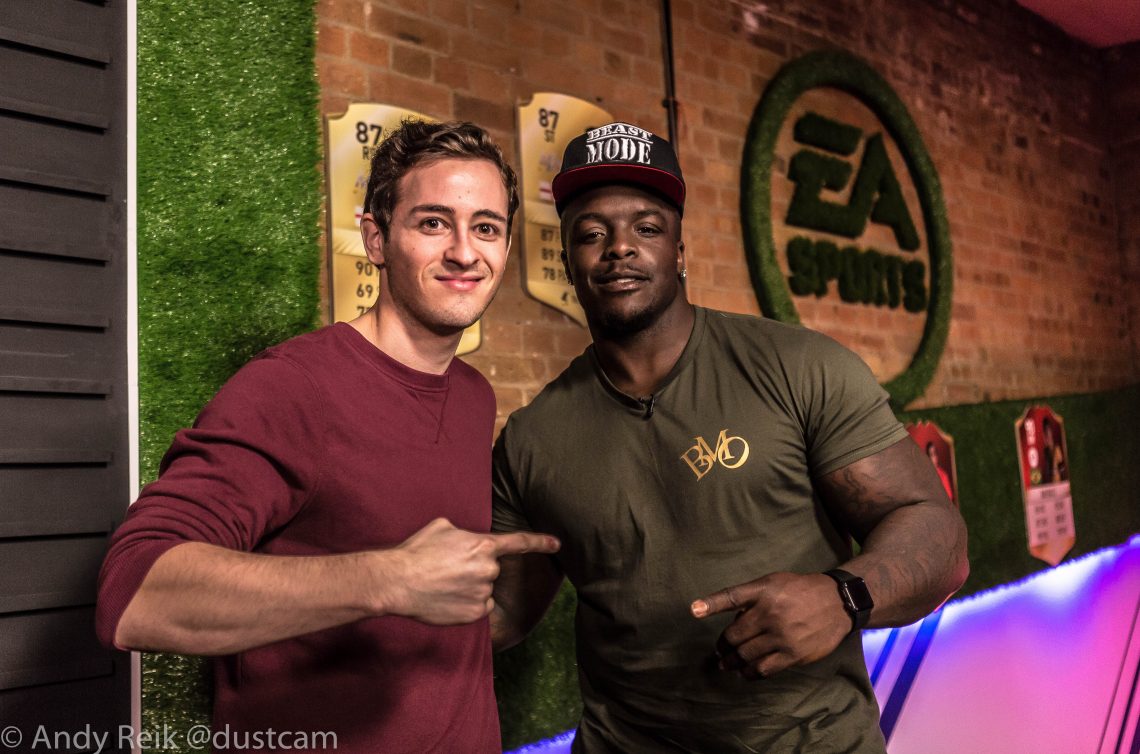